Explore the 16 regions of Ghana

The Northern Region – learn about the history of the slave routes 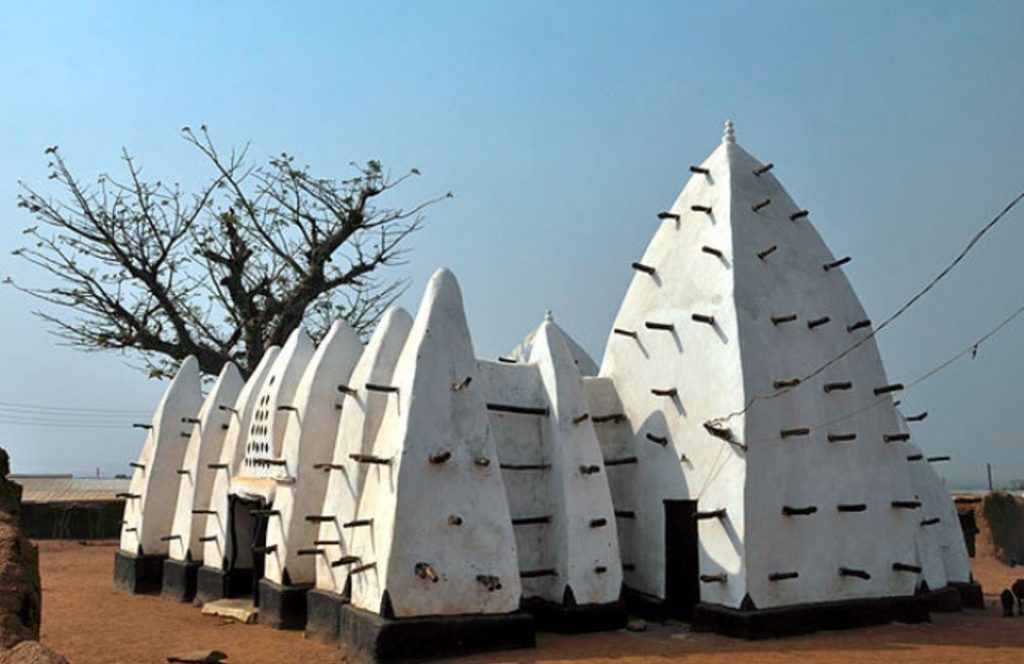 The Northern Region is the largest region in Ghana in terms of land area. It shares boundaries with the Upper East and the Upper West Regions to the north, the Brong Ahafo and the Volta Regions to the south, and two neighbouring countries, the Republic of Togo to the east, and La Cote d’ Ivoire to the west.

The land is mostly low lying except in the north-eastern corner with the Gambaga escarpment and along the western corridor. The region is drained by the Black and white Volta and their tributaries, Rivers Nasia, Daka, etc

Where the Northern Region is located

Some things to do and see in the Northern Region

In the Northern, Upper East and Upper West regions are slave routes. On this these routes are important sites, relics and ancestry of the slave trade. Slave holding and camp sites, water troughs, river where captured slaves were allowed to drink from and bath in, walled villages, caves for protection, are all included in the slave route. The Northern Region was a major arena of slave raiders and a key supply source for slaves who were sent to markets and sold to local merchants from the South. They were subsequently marched on the coast and resold to European traders for export. Geographically, Northern Ghana refers to three of Ghana’s ten administrative regions, i.e. Northern, Upper West and Upper East regions. Together, cover 42% of Ghana’s land mass and are inhabited by 20 major ethnic nationalities who speak 16 different languages. This diversity of peoples and languages in Northern Ghana reflects the rich and varied cultures and civilizations of the three regions including the 9th Century Koma civilization, noted for its rare and unique terra cotta art forms that still remains almost unknown to the outside world.

The Larabaga Mosque, which is of Sundanese architectural origin, dates back to the 13thC is a great historical site as well the Mole National Park which covers 4840 square kilometre featuring animals such as elephants, buffaloes, wild pigs, antelopes, apes, birds and about 400 other species

The Greater Accra Region – the gateway to Ghana

The Oti Region – part of the six new regions of Ghana 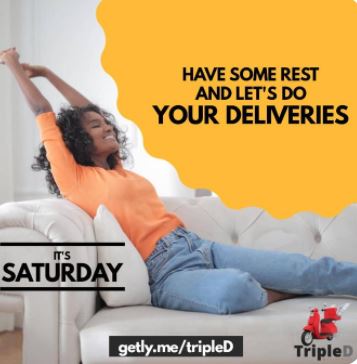