Latest reviews and insights on Ghana 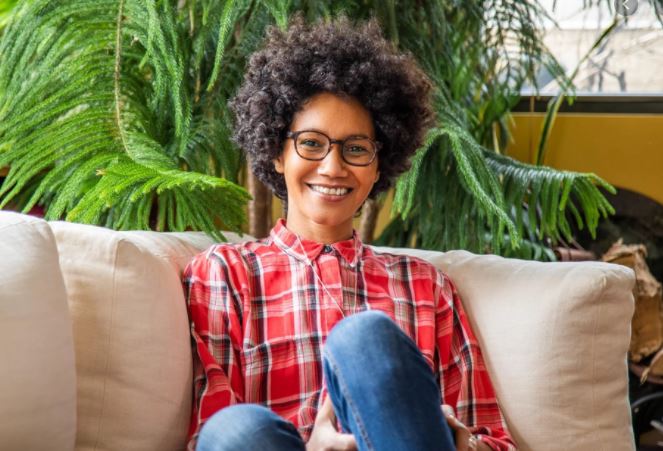 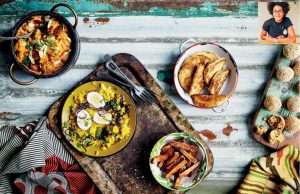 explosion in African food. She started off with a simple pop up kitchen Clapham south London  in June 2015 which brought to life Ghana cuisine in what she called  a “less intimidating” approach to encourage diners to try and it. And seems that diners have been trying as once hooked they keep coming back for more.

Zoe Adjonyoh seems to go by many names  like “African Spice Queen” if you have read the numourus articles written about her online . She is of mixed heritage a Ghanain father and British mother and like many Ghanainain children spent their first few years in Ghana with the extended familiy members before coming back to the UK. It seems that this was a rite of passage for many Ghanain children born outside Ghana in the 1970s and 80s. As she grew up the influence of her Ghanain hertitage grew too strong to resist and the memories of her fathers cooking and time in Ghana have plus time in the east end of London have all had postive influences on her cooking style. 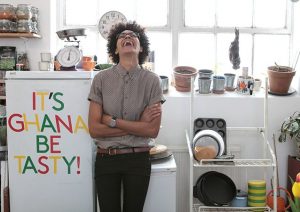 Zoe has a unique style to her cooking which is helping her to become a growing household name. Appearing on many cookng shows in the UK her slogan ” Its Ghana be tasty is catchy” and witty.

Her focus is on smaller portions and with less pepper, allowing for the full mix of tastes to capture the palete, bringing Ghanaian food to a wider western audience was been well received creating a real buzz in the media and food circles. So if you want to get a taste of fried plantain jollof rice with fresh fish or some peanut soup of Fufu but still want to have the energy to go try out Zoe Adjonyoh reciepes from her web site here>>

Zoe Adjonyohou  was running a pop up kitchen in Brixton London we are hoping that after lockdown we will all get the chance to experience some of her dishe. We can’t wait.

20 must try restaurants and places to eat in Accra