The Oguaa Fetu Afahye is a festival celebrated on the first Saturday of September by the people of Oguaa or Cape Coast Traditional Area.

Preparation for the festival starts in the last week of August. During this period, Oguaa Traditional area receives many visitors from around the world, as well as people from different parts of the country or outside the country who are natives of Oguaa state.

It is named after the 17thCentury Fetu or Effutu kingdom located some 19 kilometers inland of Paramount chief’s yam festival and is observed in the form of offering mashed yams to the gods. 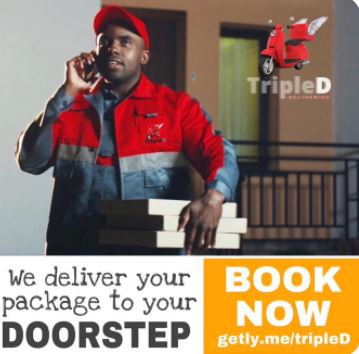